The perfect place to host your meeting, training course, conference or roadshow.

Located in the heart of the North West, with excellent links to road, rail and air networks, our state-of-the-art facility in Wigan boasts extensive free parking, high-tech conference equipment and superb catering facilities.

From a business breakfast meeting to a corporate conference, our professional and friendly team can accommodate any event – and ensure we exceed your expectations every time by delivering first class customer service.

Welcome guests in your own private dedicated reception area – perfect for intimate lunches and corporate events – or relax in our beautifully designed, spacious and permanently staffed reception area.

Conveniently located for motorways and the rail network. There are a large number of hotels and restaurants within a 5 mile radius for those requiring an overnight stay.

Companies that have used Challenge Way

*Packages can be tailored to suit your exact requirements.
Special rates available for companies operating in the fire and security industry. 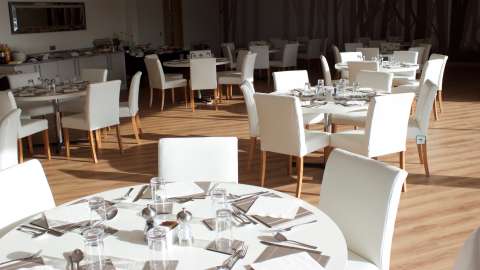 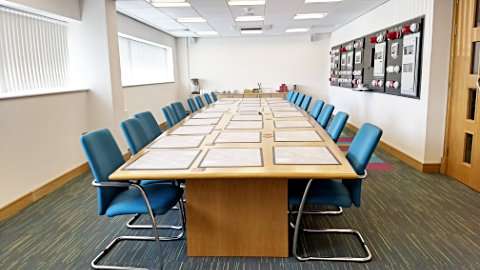 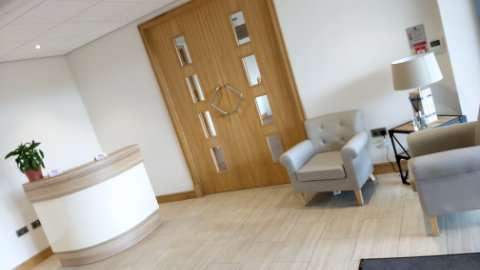 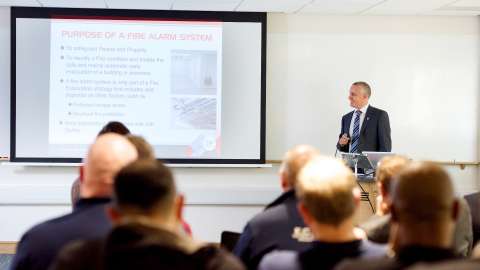 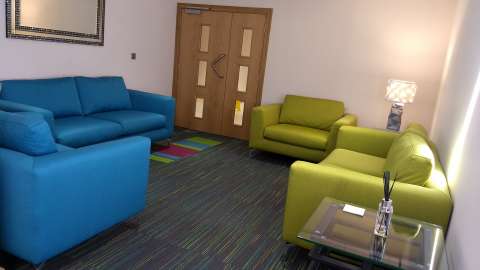 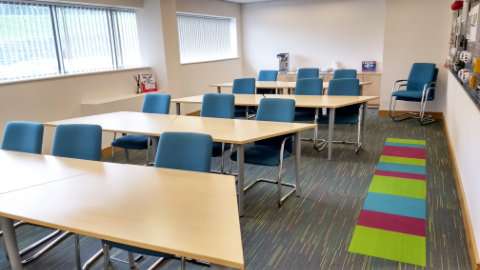 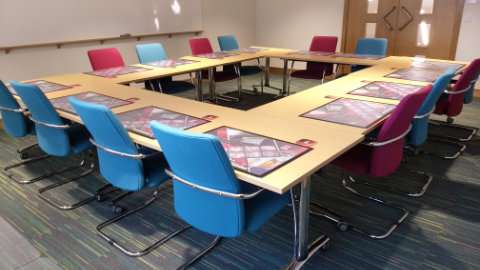 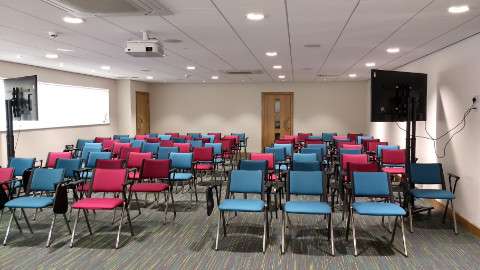 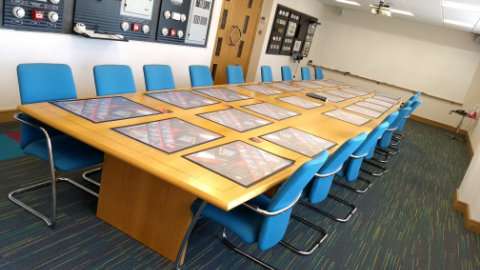 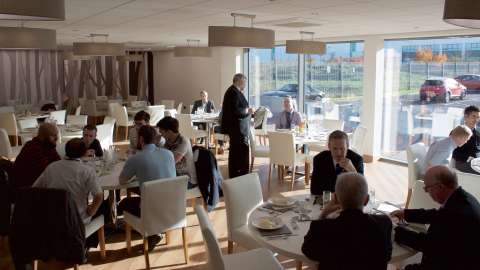 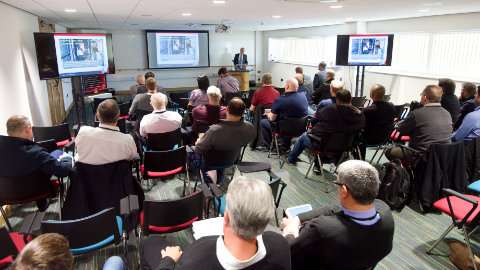 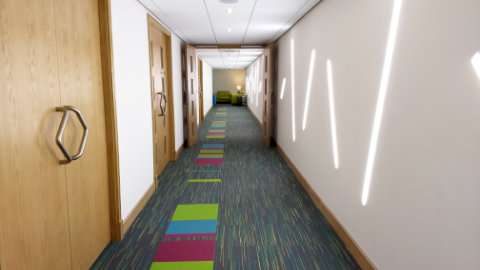 HOW TO GET TO C-TEC

Taxis from Manchester airport can be pre-booked with Arrow Cars who have desks in the arrival halls of all three terminals. Go to http://www.manchesterairport.co.uk/manweb.nsf/Content/arrowtaxi

Trains can be booked via www.thetrainline.com

WHERE TO STAY IN WIGAN

WHERE TO EAT IN THE EVENING