Automatic for the People! 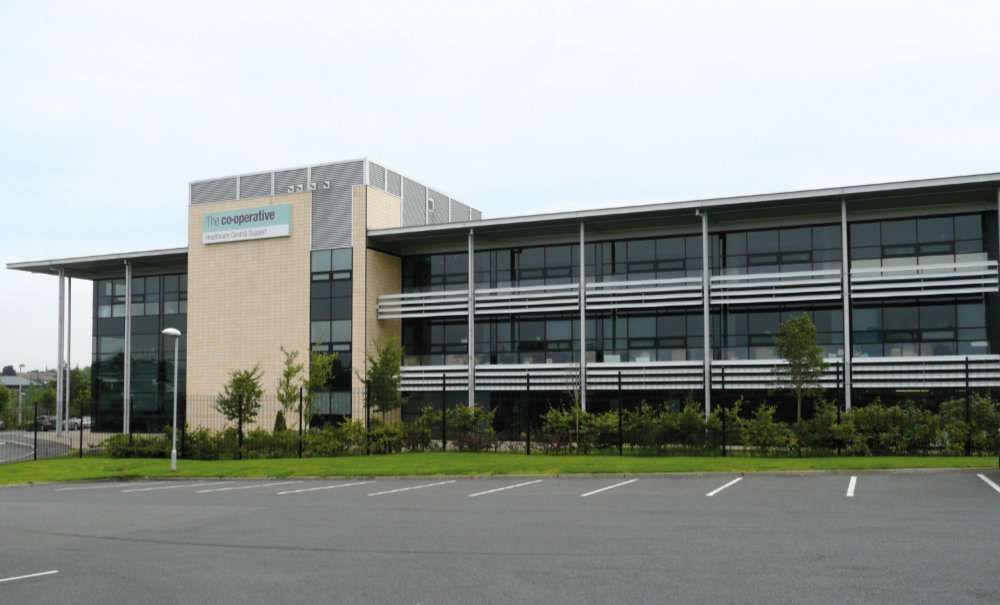 As the largest of the Co-op societies in the UK, with a turnover of £2.5 billion and 17,000 staff, the safety of United Co-operative’s central IT equipment is essential. As computers and electronic equipment are particularly susceptible to fire and heat, it is vital they are safeguarded by the highest possible levels of fire protection equipment.

C-TEC’s EP203 is at the heart of the fire protection system in the impressive new IT server room. The panel continually monitors and controls an FM200 Halo-carbon Gas Suppression System. In the event of a fire, the panel will release a fire suppressant gas to extinguish fire with minimum damage to the equipment housed within the protected area. Secondary fire detection is provided in both the room and floor voids by an aspirating smoke detection system.

IT server rooms require the highest levels of protection – even a small fire can result in thousands of pounds of damage and hours of downtime from which it can be difficult to recover. The EP203 installed at United Co-operatives is thus configured for both automatic and manual operation thus enabling a sensitive and rapid response to fire conditions within this critical and high value environment.