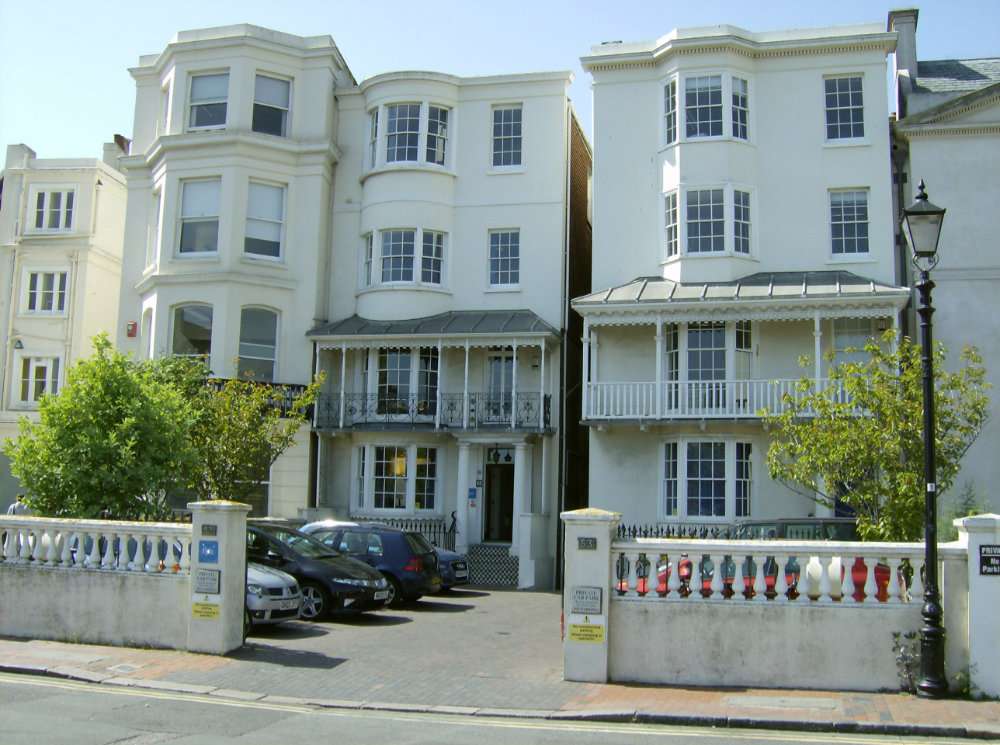 With clients such as Vodafone, Virgin, BA and the Department of Health, Epic is a giant in the world of E-learning solutions and employs the largest dedicated team of professionals in the UK.

The XFP replaces a system that continually triggered false alarms, which led to frequent annoying full-scale evacuations of the building. Such interruptions were incredibly disruptive to the creative thought processes that are the lifeblood of Epic. Firetel’s solution, therefore, was to utilize the intelligent programming capacities of the XFP to alert staff via a two-phase evacuation programme.

States Jeff Whelan of Firetel: “One of Epic’s most important concerns regarding the new fire alarm system was that it be programmed to prevent unnecessary evacuations. As a result, the first alarm will alert management only so they can investigate the cause of the alarm and silence it if it is not a true alarm condition. However, if the alarm is found to be genuine or is not silenced, then the system will go into full alarm and alert the entire building. Therefore, evacuations will only take place if there is a true fire alarm condition. To a company like Epic, such a system is invaluable.”

Amongst its most recent projects, Epic have provided an on-line induction programme for Vision Express, health and safety e-training for B&Q and food safety interactive training for the Whitbread group (which encompasses famous names such as Pizza Hut, Costa and TGI Fridays). Other clients include Microsoft, the NHS, Royal Mail, IKEA, Tesco, Lloyds TSB, O2, Vodafone, BUPA, Network Rail and Channel 4.