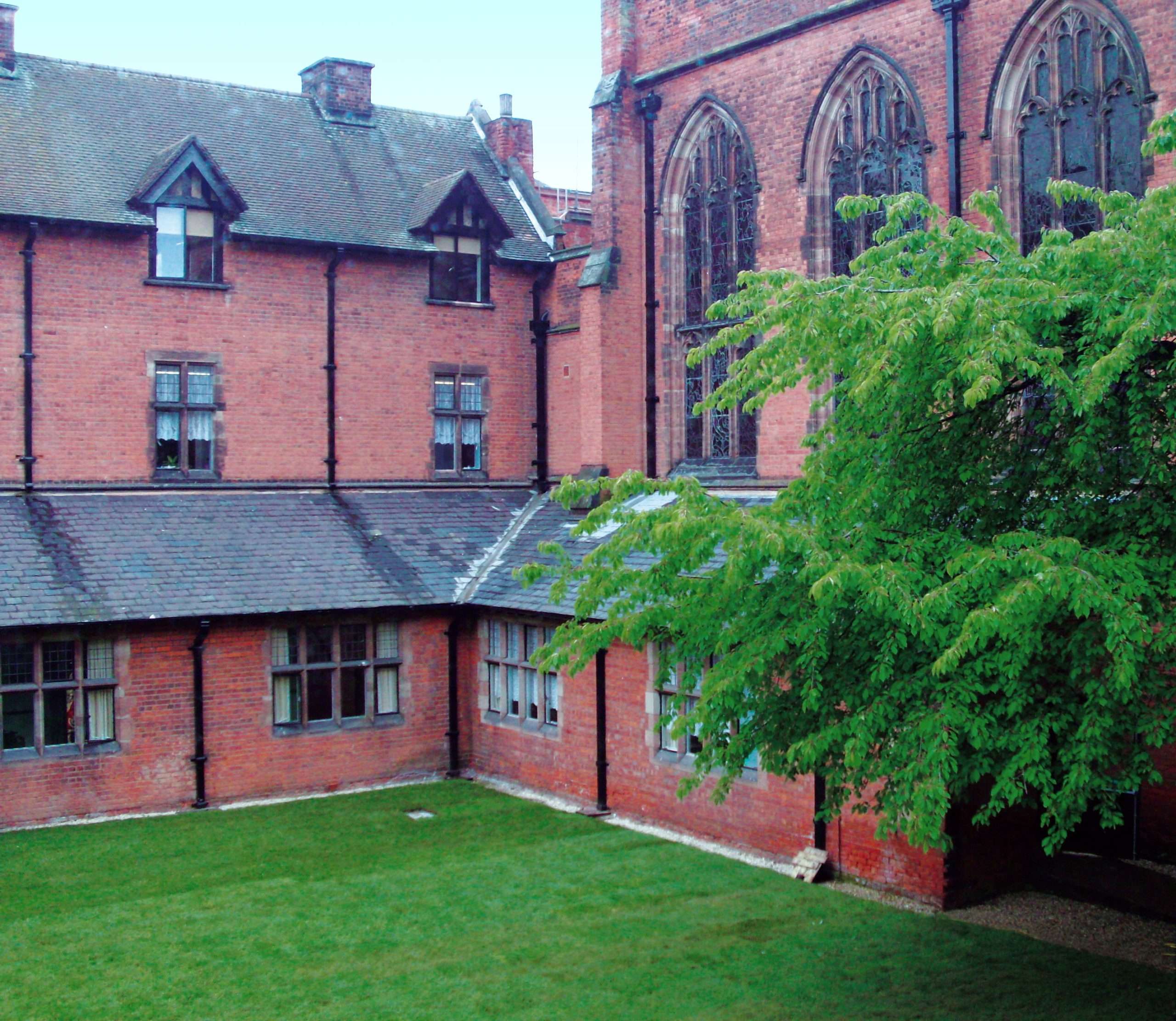 A host of C-TEC’s life-safety systems are safeguarding Hawksyard Priory, a magnificent nursing home tucked away in the heart of Staffordshire.

Situated in the picturesque village of Armitage in Rugeley, Hawksyard Priory is a Grade 1 listed building and is steeped in history. Built by the Dominican Order in 1896, the Priory is a former monastery, originally occupied by nuns of the Order, before being run by the monks as a boarding school for boys. In 1989 it was transformed into a 76-bedroom nursing home.

As part of a recent renovation, the old fire alarm was replaced with an XFP addressable fire alarm system featuring over 200 Hochiki devices. The new wing of the building has 12 sounder modules, driven by one of C-TEC’s revolutionary EN54-4 compliant 24V 3A power supplies.

One of C-TEC’s highly versatile Quantec addressable call systems has also been installed to ensure the safety and security of residents. Each room is fitted with two addressable call points to enable patients to call for assistance when required.